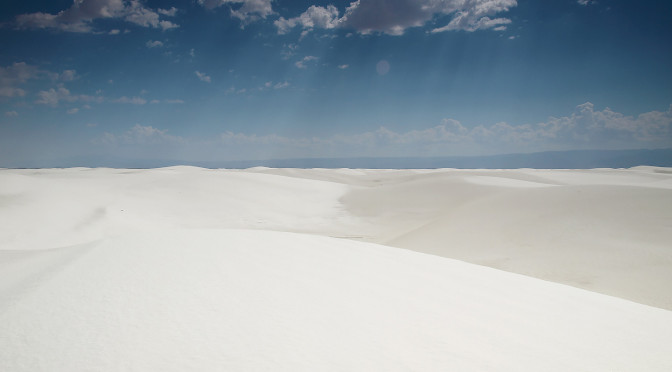 Looking at the White Sands you’d be excused to think White Beach in Boracay, Philippines just got jaundice. They’re unbelievably, unphotographably white! Incidentally, just like Joshua tree is not a tree, and petrified wood is not wood, the White Sands are not at all sand but gypsum — in yet another instance of America’s duplicity. 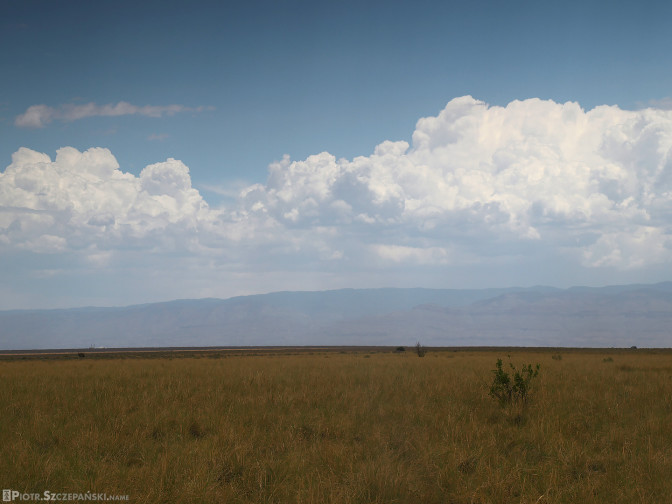 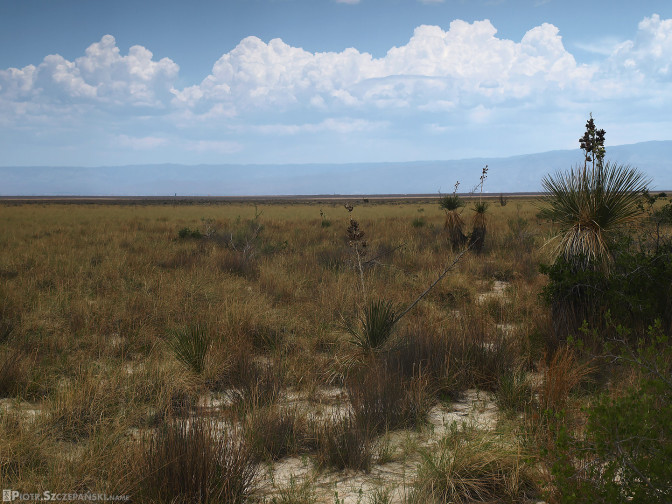 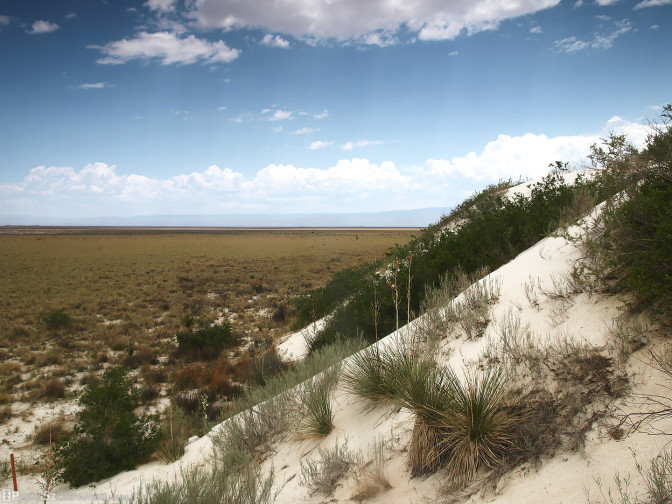 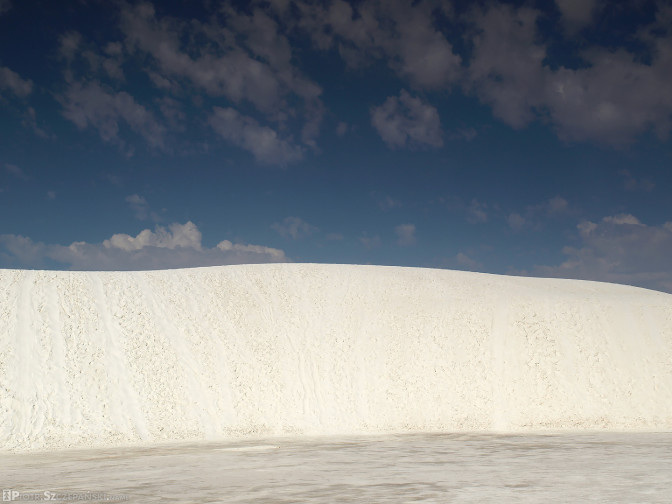 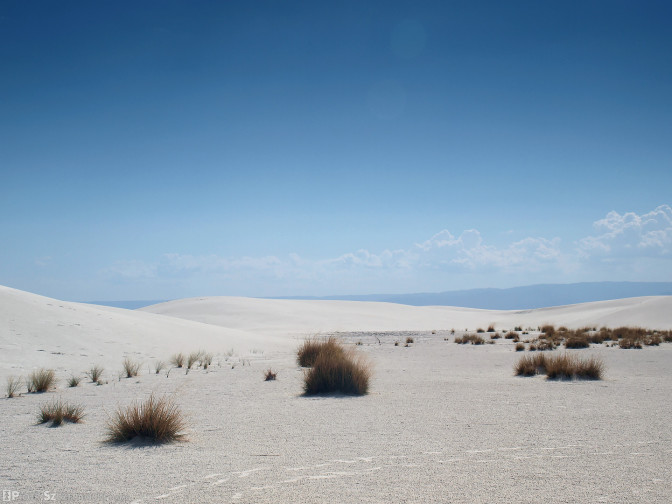 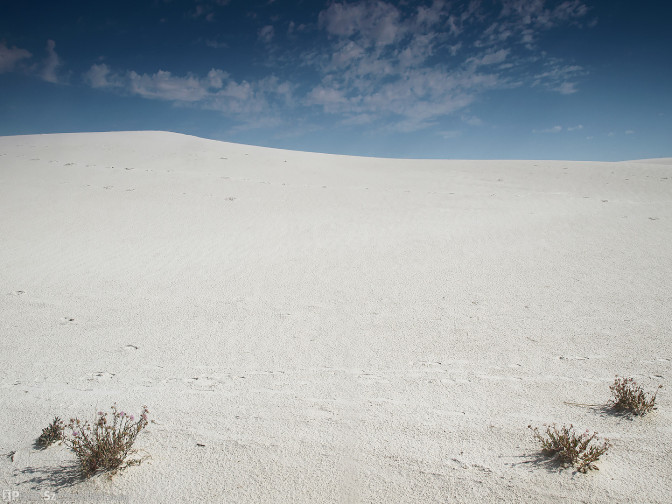 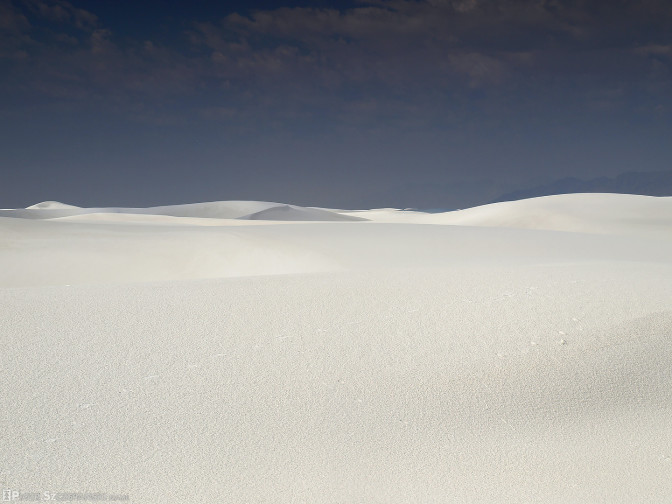 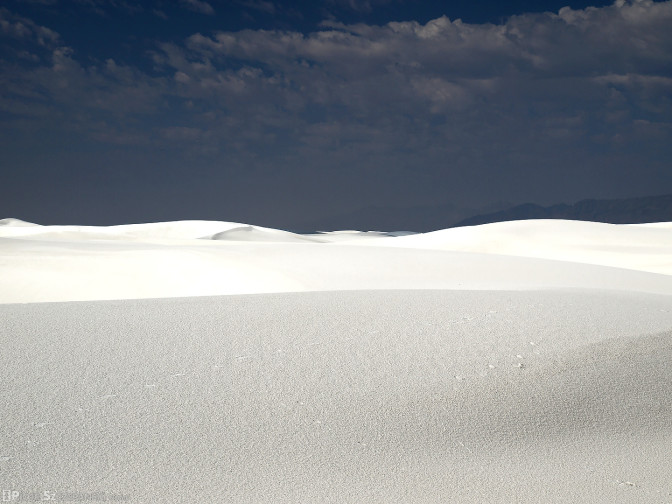 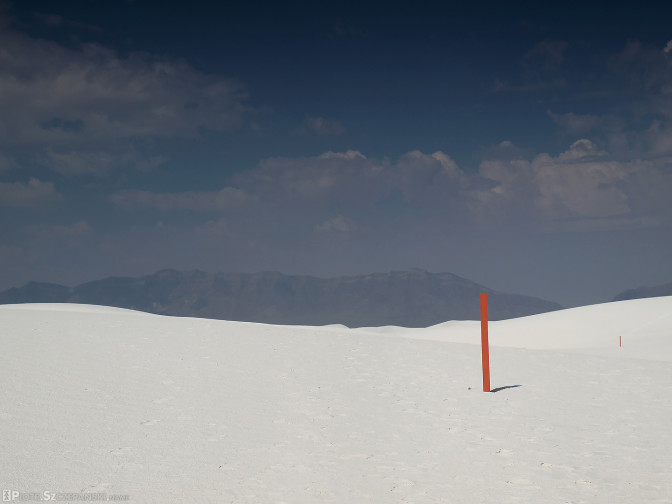 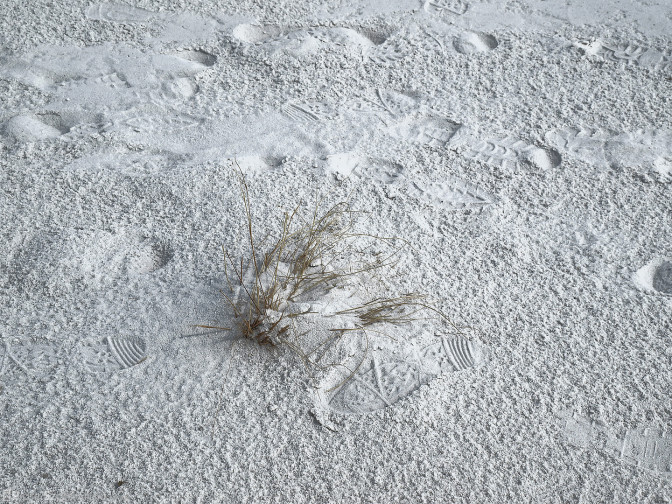 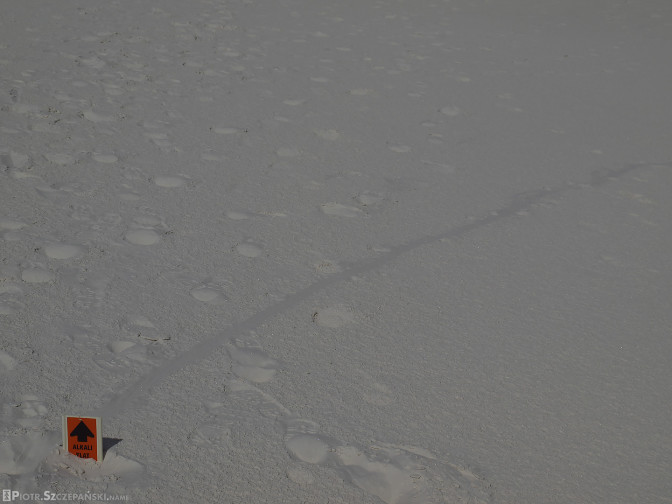 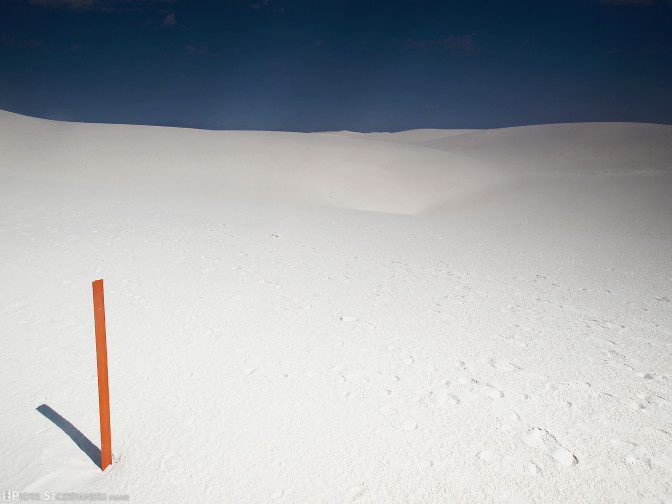 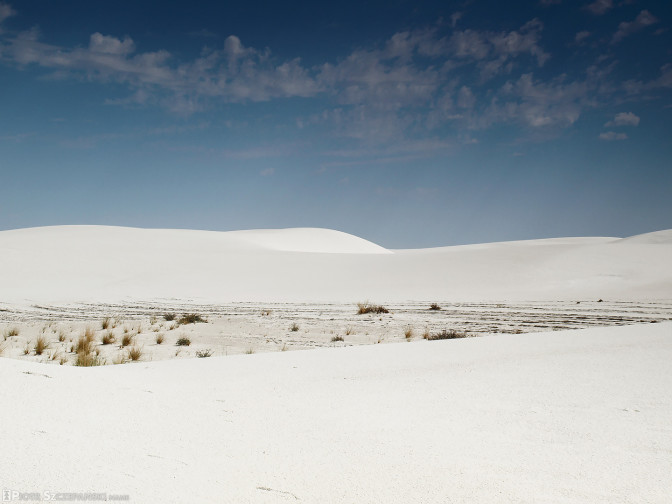 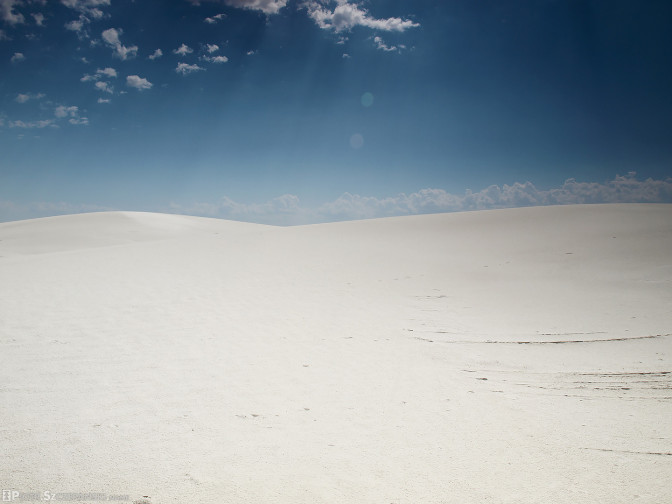 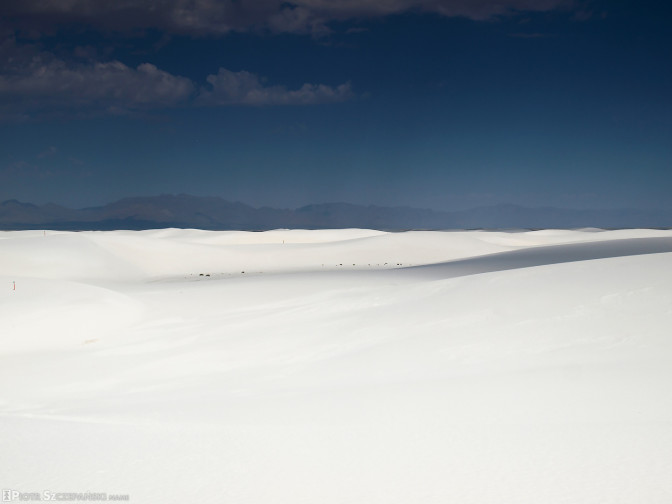 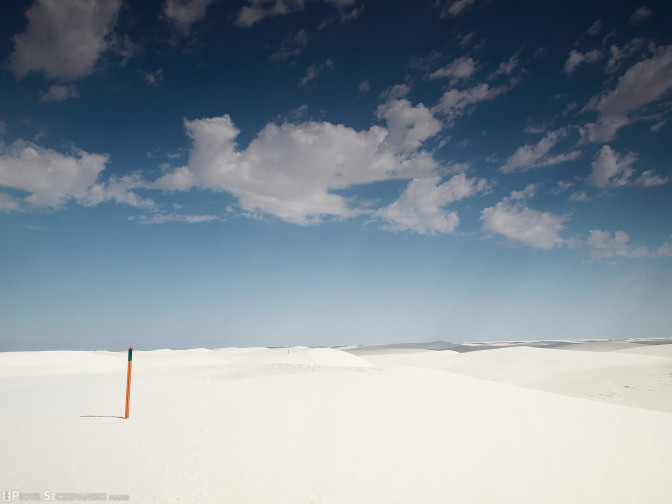 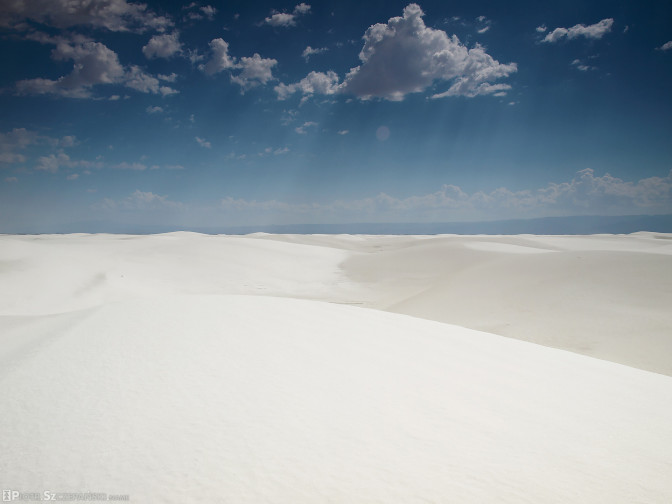 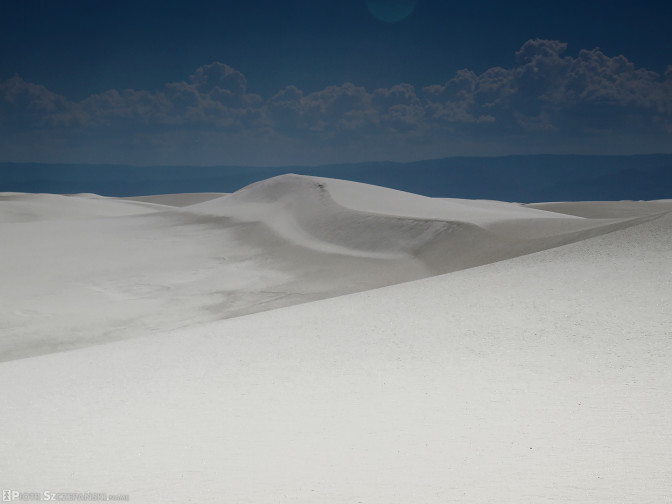 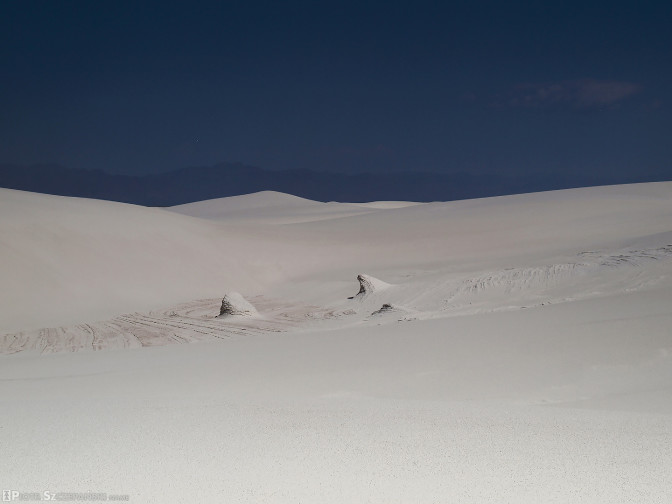 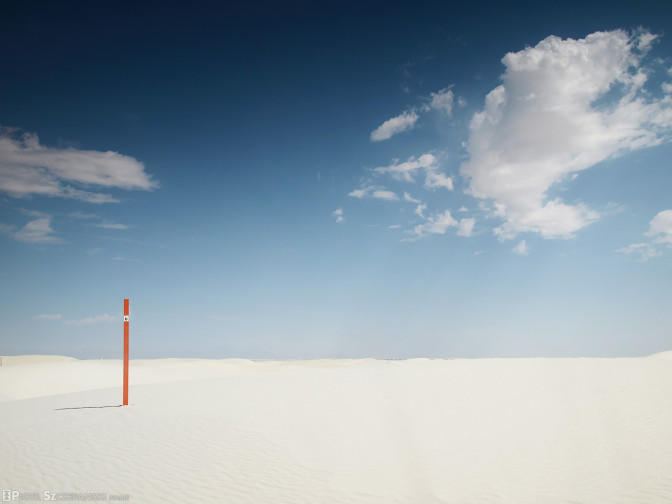 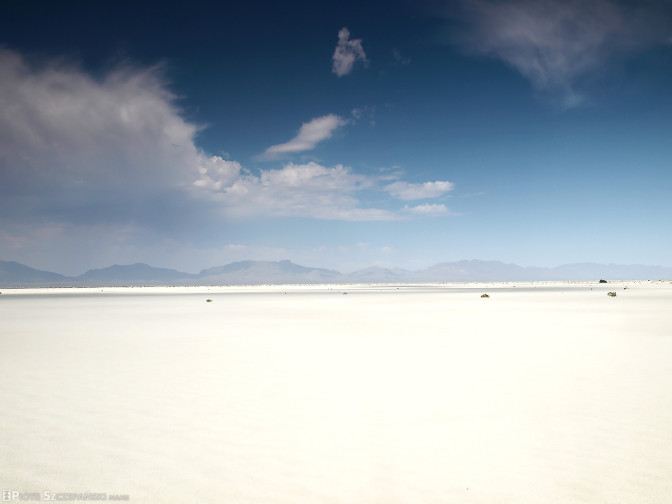 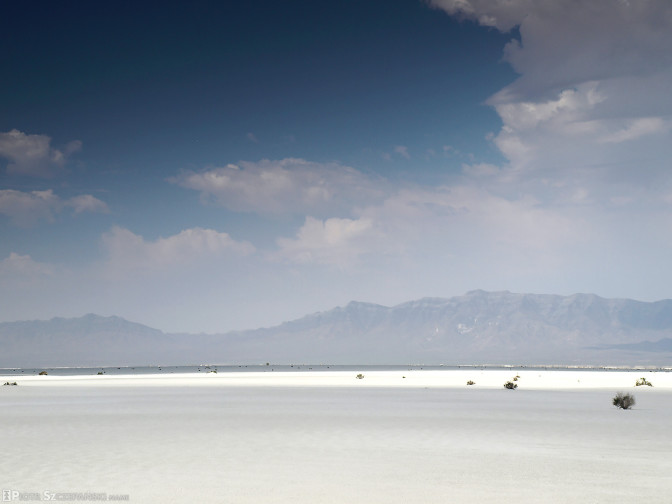 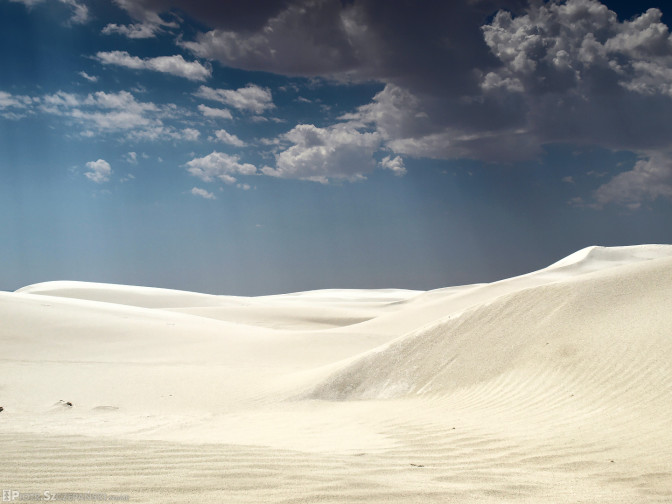 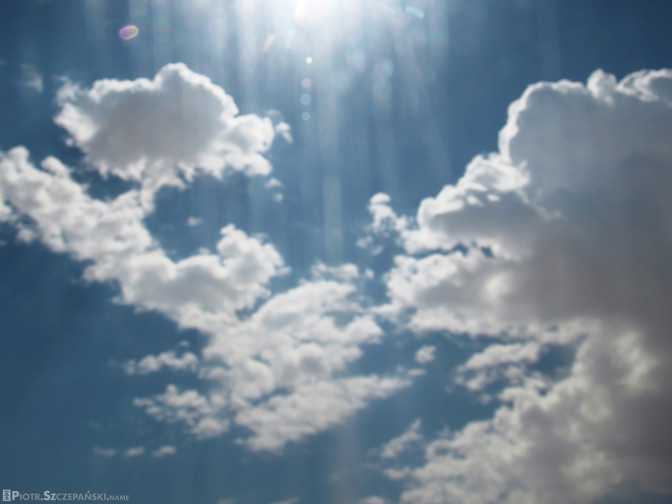 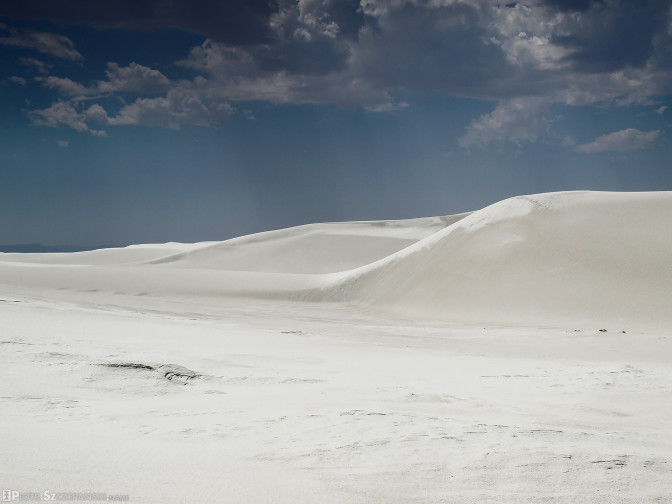 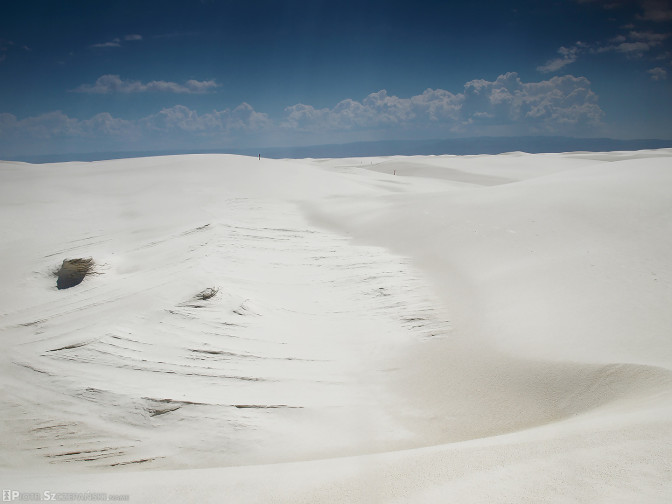 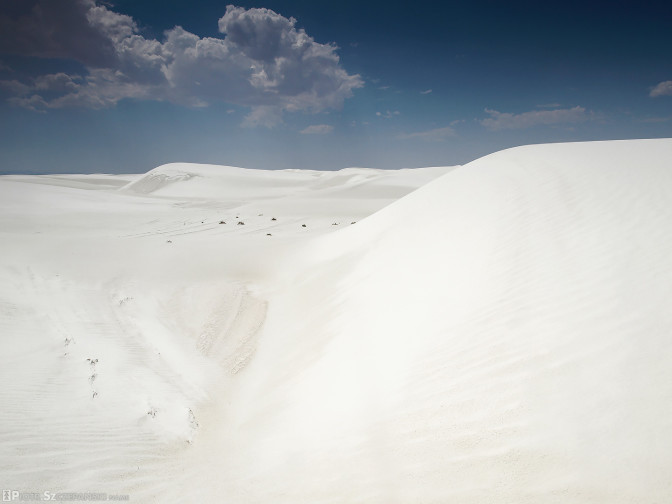 White Sands are located in southern New Mexico, near the border with Texas. The area accessible to tourists is an enclave within a much larger military proving ground, famous in particular for the first explosion of a nuclear device (the Trinity program). The park itself covers just a tiny fraction of the total area occupied by the sands, most of which is a strictly off-limits military zone.

At first glance, the park (officially just a “monument” as the military objected to it becoming a full-fledged national park) looks just like your ordinary Southwestern desert: neither too white nor too sandy. However, as we drive deeper into it, mounds of sand start to appear: first just on the horizon, but eventually, the two worlds collide and the place starts living up to its name as the ground suddenly becomes impeccably white.

Some people treat it as a substitute beach, which it could very well be, only there is neither any water nor a cooling breeze. Others stop immediately as they see the first mounds of sand and rush for saucer sledding, as if it were snow. What explains their behavior is that the closest coast is at least a 1000 km drive (and that’s in the actual “Old” Mexico), while real snow can only be seen on television.

A real gem within the park is an eight-kilometer trail across the most remote areas in the sands. Just before the trail entrance, there is a roster to sign your name. Using the provided pen, someone wrote: “Turn back, you will die!” I like the sense of humor.

Off we go then. At first, there are quite a few people, and you can just follow in their footsteps, which makes everything, well, a walk in the park. Most of the casual visitors, however, give up after the first few hundred meters.

After that, it’s just you, the sands, and a stunning silence. No landmarks that could be used for orientation, so as soon as you lose the sight of the trailhead, it’s next to impossible to tell where you are.

From now on, the only guidance are the orange markers tucked in the sand every few hundred meters. What you need to know, however, is that the sand dunes keep moving back and forth all the time. Due to this, some of the markers are almost completely immersed in sand, which makes them difficult to spot from the distance, while others stick out too much and get knocked over by the winds. Some markers are only visible once you climb to the top of a hill. But which one should you climb?

Generally, you only get to see one marker at a time, and sometimes none of them.

The reward that awaits at the end of the trail is a complete flatland, which is what used to be Lake Otero. Now the only challenge is to get back to your air-conditioned refuge.

As said before, these are not actual sands: chemically they’re gypsum. And whatever they’re made of, it’s truly white. Any yellowish tint on the photos is due to the camera only. Also, as you take a closer look, many fine glistening particles are spread all around, very much like tiny pieces of a broken mirror: a perfect place to test-drive your sunglasses.

Occasionally clouds cover the sun for a split second, handing out some much-needed shade, but this is just a reminder of how scalding-hot the White Sands are. Hiking the White Sands is also a real challenge for most cameras, which being faced with such immensely bright scenery tend to go bananas.

Wikipedia has more about White Sands, and for those planning a trip, there’s an NPS website for White Sands NM.

As you can see, I'm staunchly a northern hemisphere guy.