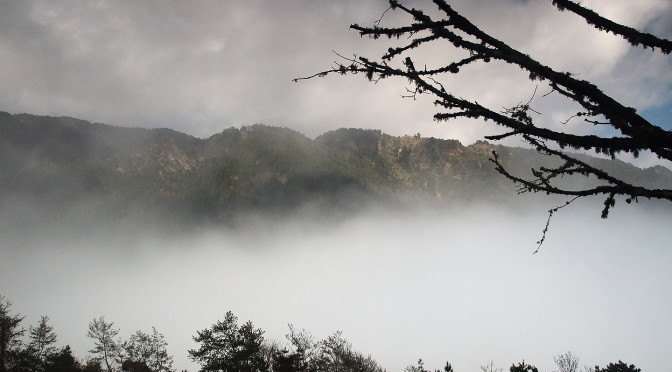 Taiwan is just like the Netherlands: their area is roughly the same and the flags of both use similar colors. The three principal differences are: instead of Limburger, there’s stinky tofu; instead of hagelslag sandwiches, there’s… no, I don’t think there’s actually anything like that there, or anywhere else; and finally, while the Orange Kingdom is flat like a runway, the Middle Kingdom-in-Exile has at least 286 peaks above 3,000 meters tall, which in fact is the highest density of mountains in the world. END_OF_DOCUMENT_TOKEN_TO_BE_REPLACED 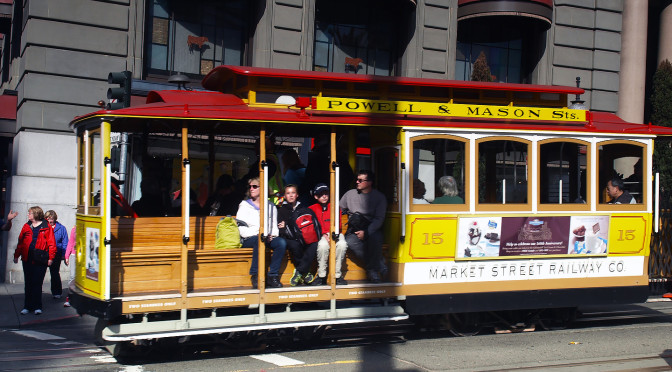 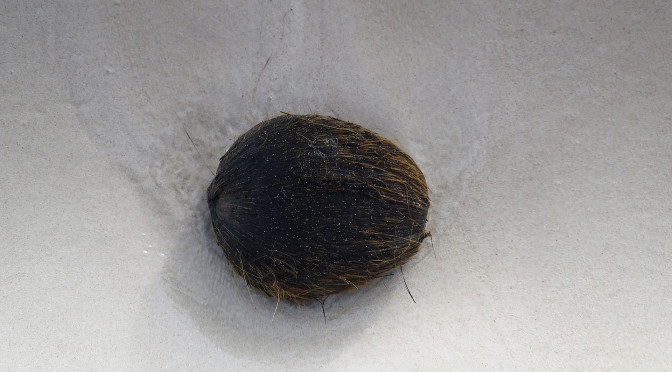 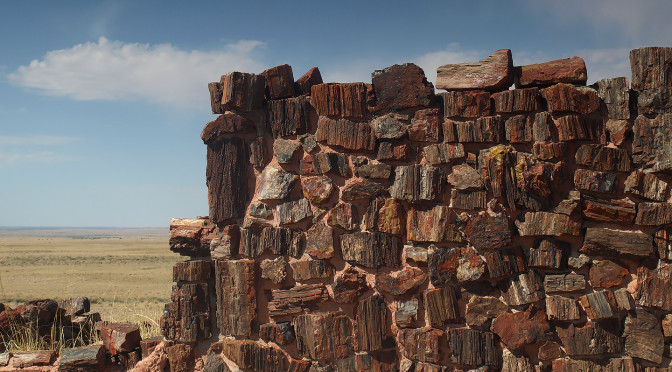 Petrified wood rocks. It’s like wood, except it’s not: bazillions of years ago it became fossilized. The result are ridiculously sturdy, heavy, and garishly colorful objects that resemble tree trunks or bark popping up from the ground. END_OF_DOCUMENT_TOKEN_TO_BE_REPLACED 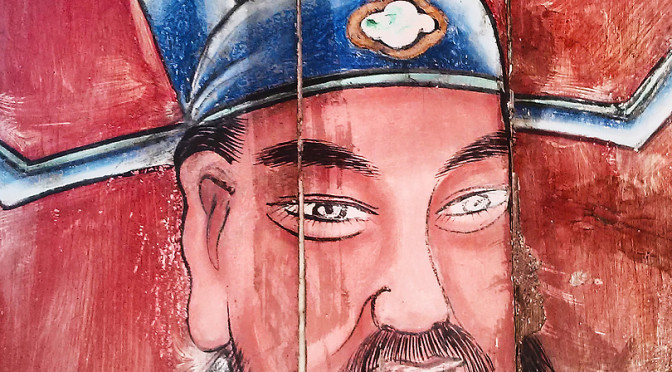 There are five principal religious systems in Taiwan: ancestor worship, Buddhism, Daoism, Confucianism, and folk beliefs. These do not function in isolation but actually mingle together, creating a very interesting mix. Never having been oppressed and always able to flourish freely, religion is an important part of daily life for most contemporary Taiwanese. END_OF_DOCUMENT_TOKEN_TO_BE_REPLACED

The Miracle of Metro

A Note on Taiwan Place Names

In Taiwan, there is no agreed on, standardized way of writing Chinese names in Latin letters (transliteration or "romanization"). The proliferation of different spellings sometimes makes it difficult to find information using the transliterated name. For this purpose, most photos have a Chinese reference name given in parentheses: use this instead for searching.

Here, I ignore any variant or erroneous spellings (which are widespread) and consistently use Hanyu Pinyin, which is the most well-known and superior to any other system but suffers from the "not invented here" syndrome, as it was developed in China.

As you can see, I'm staunchly a northern hemisphere guy.